Note : The text, in English, follows this Introduction in French.

In 1972-73 I was an AFS foreign exchange student in the US of A and spent a year with the Stainers (Charlie and Betty and their children Chuck, Juno and Jimmy). That year, and my relationship with Betty was a big part of my Memoir, Légendes (Paris, P.O.L, 2002). Betty passed away in 2003. Her daughter, Juno/Esther, died at a much too early age in 2009. A few days ago I heard that Charlie has died at the age of 88. I wrote down a number of memories of him for his family.

When the Stainers were interviewed by the AFS Team after they applied to the exchange student program, they were asked if they would mind hosting a boy from a wine-drinking country - say, France, and if they might allow him to drink wine. Charlie said : « Under one condition. He can’t drink wine alone. He has to drink with me. »  I wasn’t there to witness it, of course, but I can distinctly remember Charlie telling me the story. And laughing.

I remember his laughter. There was always something both innocent and mischievous in it.

The Stainers got their own French exchange student, and it was me, but I didn’t drink much wine at the time, I drank 7-Up. Charlie did too. One day, he came back with groceries, showed me a 6-pack of 7-Up and said « There are a few strict rules in this house, and you must always remember this one : Never drink the last bottle of 7-Up. » It was a hard rule, but I stuck to it. I even made it a rule in my house once I had kids old enough to guzzle down soft drinks.

I remember how impressed I was to see two phone lines at the Stainers’ house. One line dedicated to the kids’ use. I thought this was a marvelous proof of good parenting. When I told Charlie, he laughed and said : « Naah ! I’m just being practical. You kids are spending hours on the phone talking to your friends. If the guys back at the Airbase need to call me, I don’t want you on my line. » A good lesson, again. I haven’t forgotten it either. When I started working as a Country Doctor, in the early 80s, I had two phone lines installed at home – one for patient calls, one for family and friends. My family and friends thanked me. I said : « Thank Charlie ».

I remember Charlie said « Yellow ! » when he answered the phone and I can still picture him standing in the kitchen in the house on 86th St., and the very personal way he held the receiver against his ear.

I remember his coolness and calm when he drove the station-wagon and turned the wheel with one finger. Or seemed to do so.

I remember how helpful and caring he was with their neighbors and friends.

I remember he told me about the incident that made his hair turn white. He was a young sailor on a Navy ship, they had been struck by a shell and a fire broke out next to his station. He was stuck inside a room with a fellow sailor. The guy wanted to leave the room. Charlie knew better : they should keep the door closed until rescue came. The other guy panicked and tried to make his way out. Charlie clobbered him. Obviously, they were rescued, but during the following weeks, Charlie’s hair turned white. A small price to pay for their survival.

I remember he coached me before I did my first try at water-skiing. I was very clumsy. He was very patient, very supportive. I eventually made it up on the skis. I felt very proud when he congratulated me.

I remember he took Jim and Chuck and me fishing one day. I remember his laughter when I accidentally caught a fish bigger than I had ever seen. Best catch in my life – and the last : I never went fishing again. To me, fishing is this perfect, isolated memory : the four of us, peacefully waiting for a catch on one of Minnesota’s 10,000 lakes, one Spring day in 1973.

I remember he taught me to maneuver the boat.

I remember Charlie suggested I should temporarily join the Boy Scouts while I was in Bloomington. I attended a couple of meetings and went out one weekend with the troop, and I also remember a legendary night when Chuck and I packed a dozen boy scouts on the back seat of his car to take them to (or back from) some cake and orange juice event. Even though it lasted only a few months, being a Boy Scout was fun. Thanks for that too, Charlie.

I remember Charlie mentioning What’s Up, Doc ? – the Streisand-O’Neal slapstick comedy. When I asked if it was good, he answered : « Oh, you’ll laugh your head off ! » I went to see it with a couple of high-school friends and we laughed our head off. Twenty-five years later, I bought a used VHS copy of the film and showed it to my kids. They laughed their head off.

I remember that at the end of my year in Bloomington, Charlie said he hadn’t had an evening just with me. He suggested a Father & Foreign-Exchange-Son dinner. So we went out to eat, just the two of us, he ordered French wine, and we drank together.

Stories yet to be written... 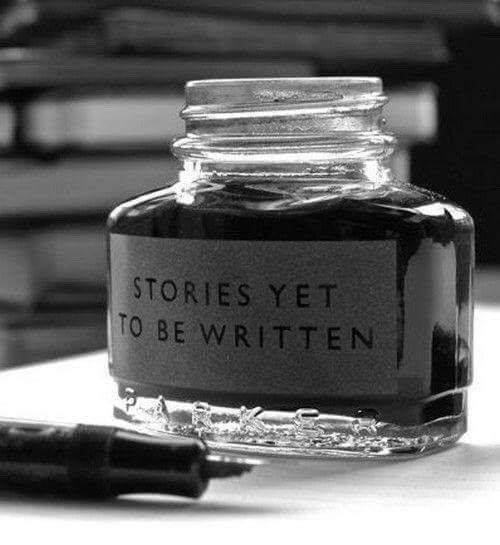